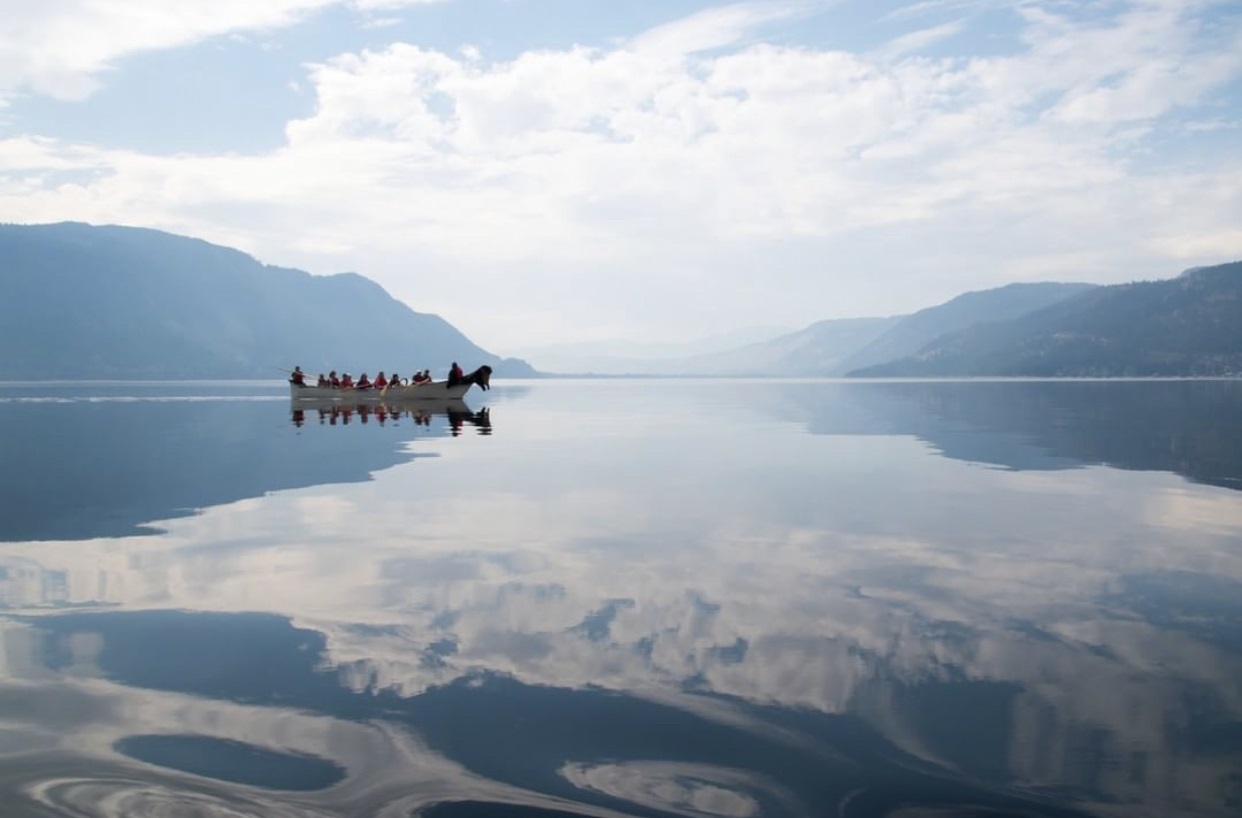 Have you ever taken the time to really familiarize yourself with Indigenous Canada?

There are plenty of outdoor adventures, opportunities to learn about regional art and culture, and guided tours to partake in if you know where to look. Where will you go first? Here’s a few recommendations to get you started.

In Saskatchewan, Wanuskewin Heritage Park remembers a gathering place of thousands of years ago. Now, visitors come to learn about the history of the area: nomadic tribes, bison and herbs, and fragments of life older than the pyramids of Egypt. 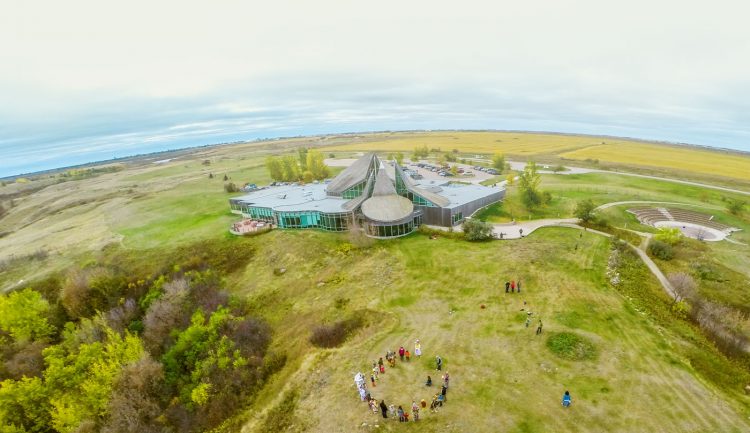 History buffs love the First Nation’s rock carvings and paintings on Writing-on-Stone Provincial Park in southern Alberta. This area has the largest concentration of Aboriginal rock art across all North America. The best part is the nearby camping! For similar camping and outdoor adventures, check out the Head-Smashed-In Buffalo Jump UNESCO Site just a short drive away. 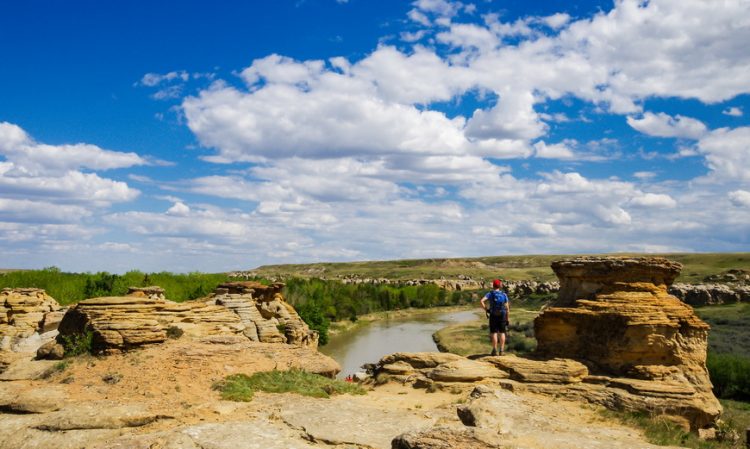 Haida Gwaii is an UNESCO World Heritage Site in British Columbia known for its beautiful landscapes and hot springs. The people of this area were once known as the Pacific Northwest Vikings and their culture still thrives.

An Native art curator nods to the country’s heritage with three galleries across the country in Stratford, Toronto, and Vancouver. In Ottawa, visitors explore the First Peoples Hall in the Canadian Museum of History, which also often hosts Indigenous exhibits, like the current Unceded – Voices of the Land. The National Gallery of Canada has a permanent Indigenous art exhibit as well. 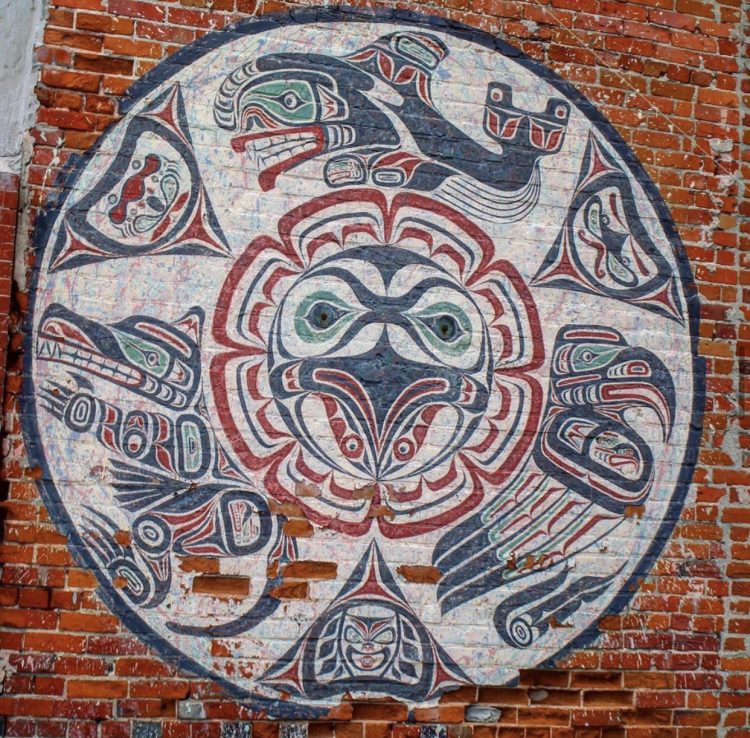 The summertime in the Northwest Territories is full of sunshine, so the locals have decided to take advantage of the extra hours! The Great Northern Arts Festival brings together First Nations and Northern painters, sculptors, and musicians year after year.

In Ottawa, visitors can book an immersive experience to learn about the Indigenous history of the area with Indigenous Experiences. Join a guided tour through the Canadian Museum of History; participate in craft, music, and dance workshops; or ride a voyageur canoe on the Ottawa River. Enjoy storytelling, songs, and dance performances.

In Quebec, the Traditional Huron Site of Wendake offers guided tours through the rebuilt village. Check out the long house, smokehouse, and sweat lodge to see what life was like for the area’s ancestors. Learn about food preservation, transportation, and their way of life.

In Newfoundland, archaeologists have found evidence of a Norse Viking camp in L’Anse aux Meadows, which is now a UNESCO World Heritage Site. Explore on your own or join a guided tour of the camp to learn how they lived. 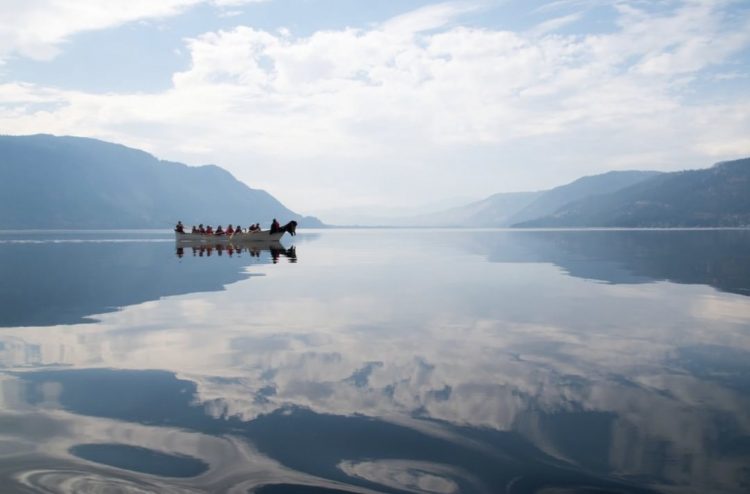 Nature and the Mental Health Benefits for Kids