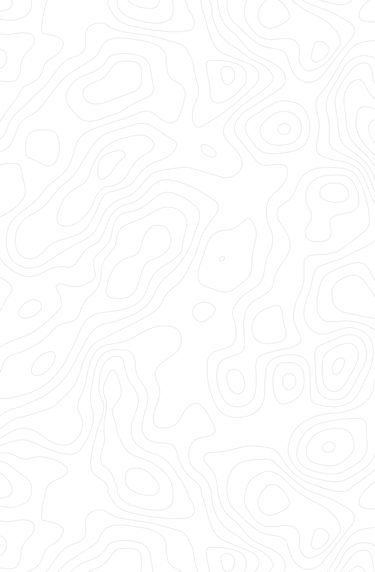 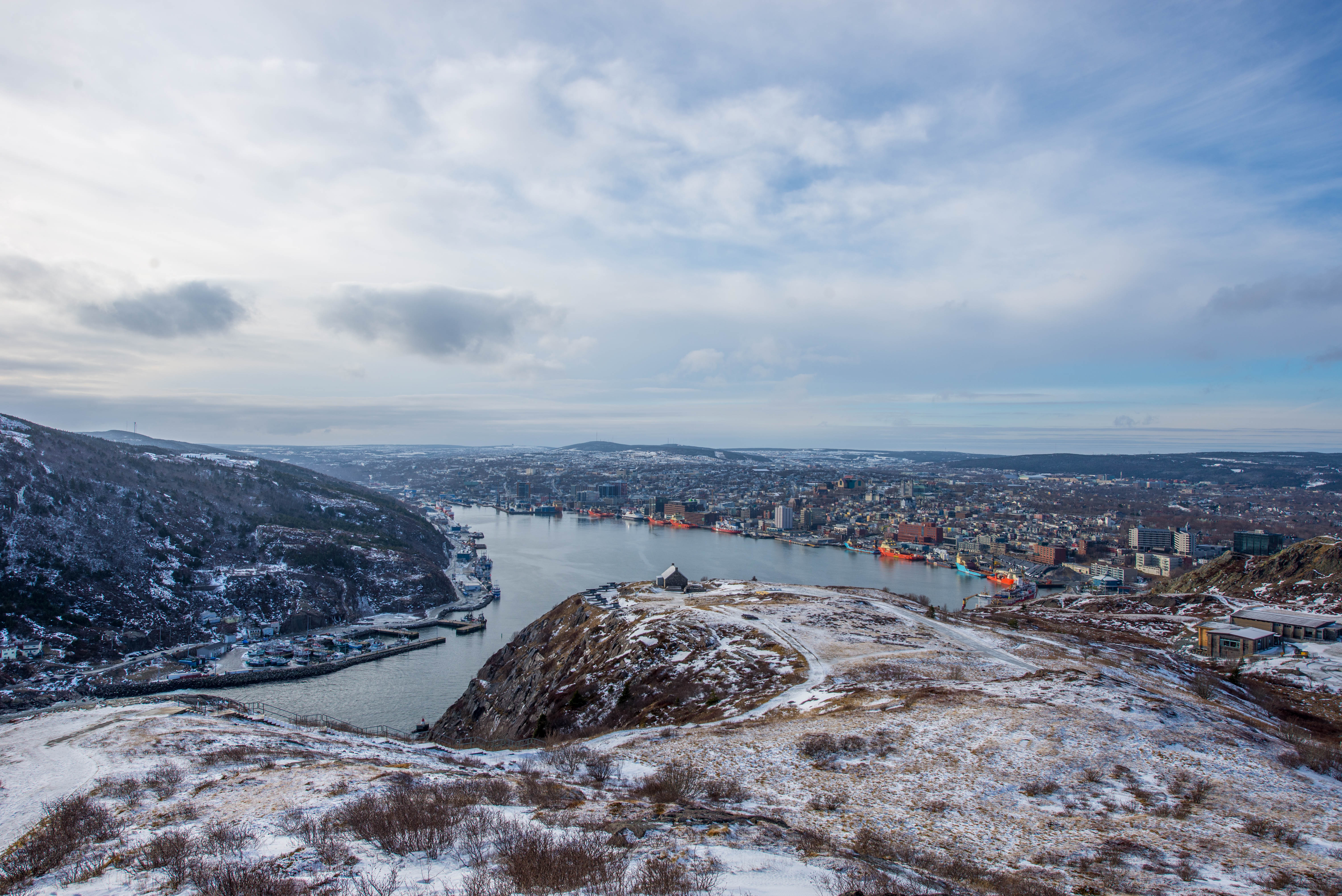 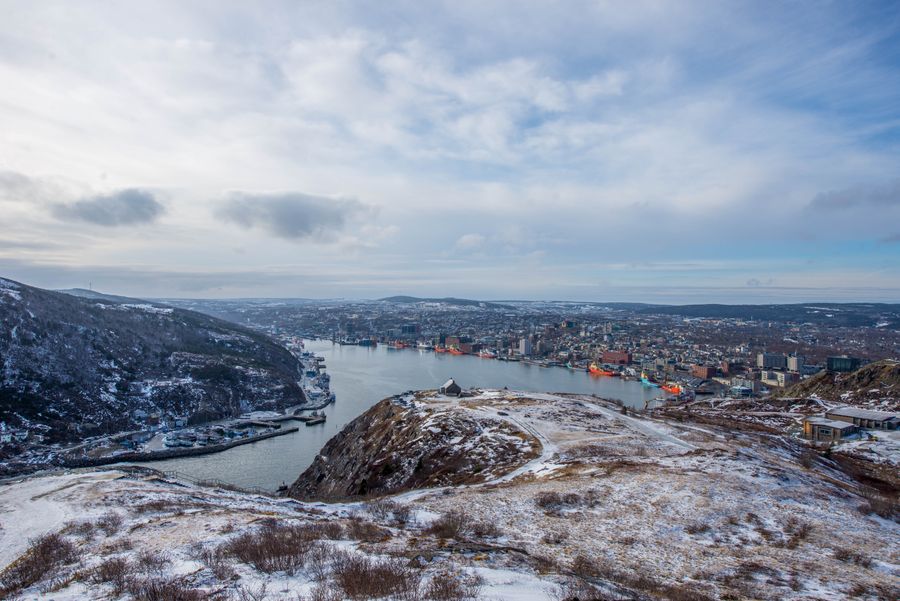 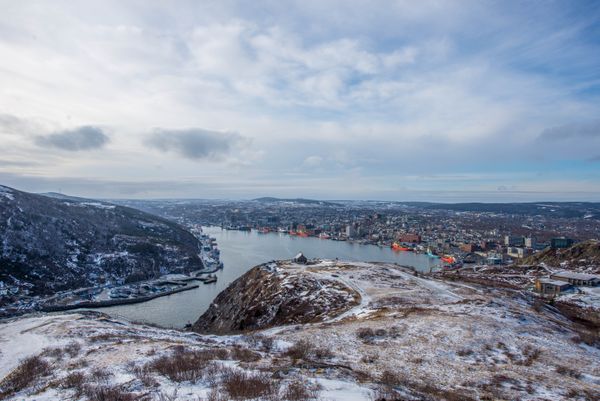 Spend a weekend in the vibrant city of St. John's, Newfoundland where you will be treated to some of the best food, drink and hospitality around.

St. John’s, Newfoundland is a vibrant city sitting on the edge of the Atlantic Ocean where you will find some of the best food and drink around, mixed with the refreshing tang of the ocean and the brightly coloured homes lining the streets to top it off. The city has so much history, dramatic views is a great place to explore no matter the season. A weekend in St. John’s is very easy to spend every minute of sunlight out exploring if you choose to. 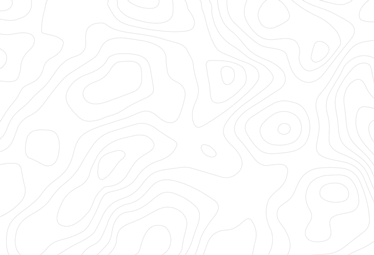 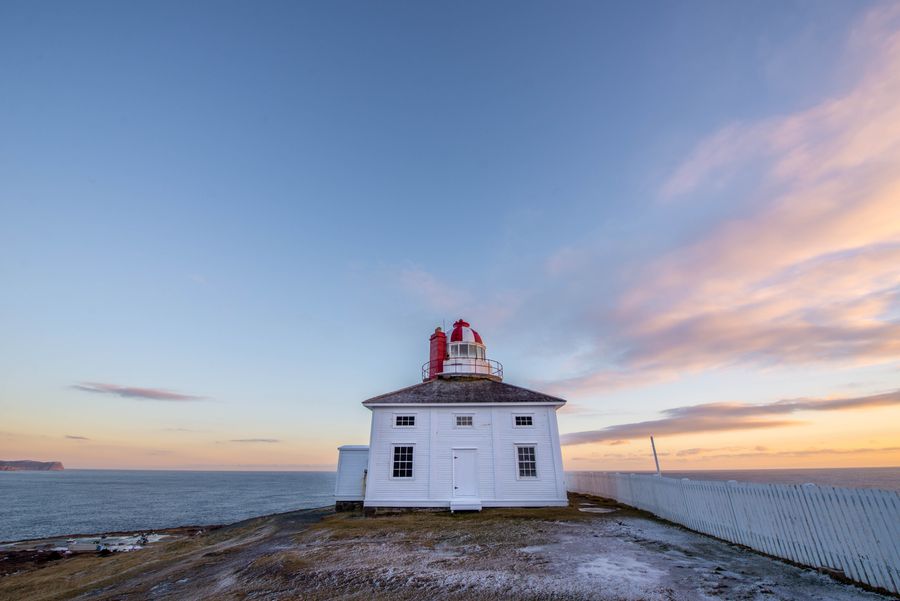 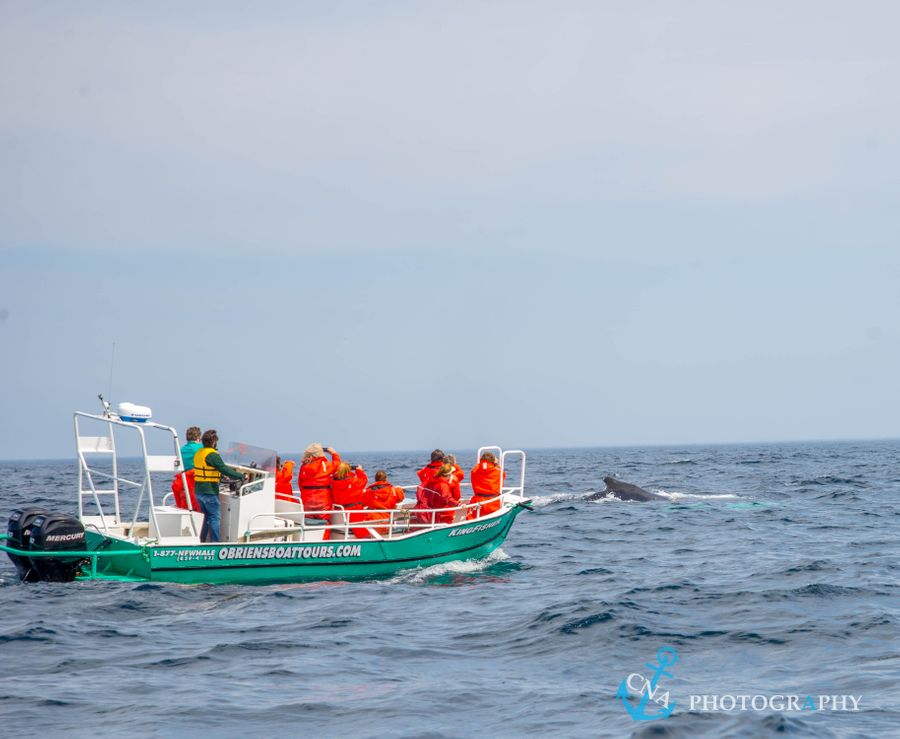 There is no better way to start your weekend in St. John’s than to watch the first sunrise in North America each day. Cape Spear sits on the most easterly point in North America and happens to be the very first place the sun rises on the continent. Perched on a rugged cliff is the Cape Spear Lighthouse, the oldest surviving lighthouse in the province and an iconic symbol of Newfoundland. Take a look out onto the ocean for a chance to see a pod of whales. Make sure to spend some time exploring Cape Spear as it is filled with history dating back to the 19th century with a large presence in Newfoundland’s role in the Second World War and so much more.

Signal Hill National Historic Site is a symbol of military history and communications innovation that can be see almost anywhere in St. John’s and as far away as Cape Spear. Signal Hill is home to where Guglielmo Marconi received the world’s first transatlantic wireless signal in 1901. You can choose to either drive to the top or walk up via the road and down the North Head Trail. The North Head Trail takes you along the rugged cliff edge, along the Narrows and into the Battery. It is a hike that is 1.7km and takes roughly 90 minutes to complete is highly recommend if you are in good shape and have good footwear on the views are unlike no other.

The cozy fishing village community of Quidi Vidi sits to the north of Signal Hill and now forms part of the town of St. John’s. Home to Newfoundland’s largest and most popular micro-brewery, The Quidi Vidi Brewing Company. Book a brewery tour that run Monday to Saturday throughout the day and taste their 8 unique beers made with their distinctive ingredient – water harvest directly from the majestic icebergs that drift off the coast of Newfoundland.

Head out into the Atlantic Ocean for a site you will not soon forget. With over 22 species of whales and the world’s largest humpbacks to be found just off the coast, Newfoundland is one of the best places in the world for whale watching. Watch the majestic mammals breach and play as you follow them along in the boat. The best way to see the whales up close is through the zodiac boat tours.

There are many places you can go to get screeched in including the Spirit of Newfoundland’s The Screech Room (6 Cathedral Street. St. John’s).

Probably the most famous street in Newfoundland and well known across North America – George Street is located in the heart of the historic downtown St. John’s. This street is home to the most bars and pubs per square foot than any other street in North America. Here you will find local favourite such as fish and chips, cod tongue and so much more. Try some of the local breweries including Quidi Vidi Brewery.

Pippy Park Campground is the only campground close to St. John’s. Reservations are highly encouraged during the summer months as they do book up quickly. There is a wide variety of sites including full, semi and unserviced sites all on private treed lots. Additional full service sites are available in an open meadow setting.