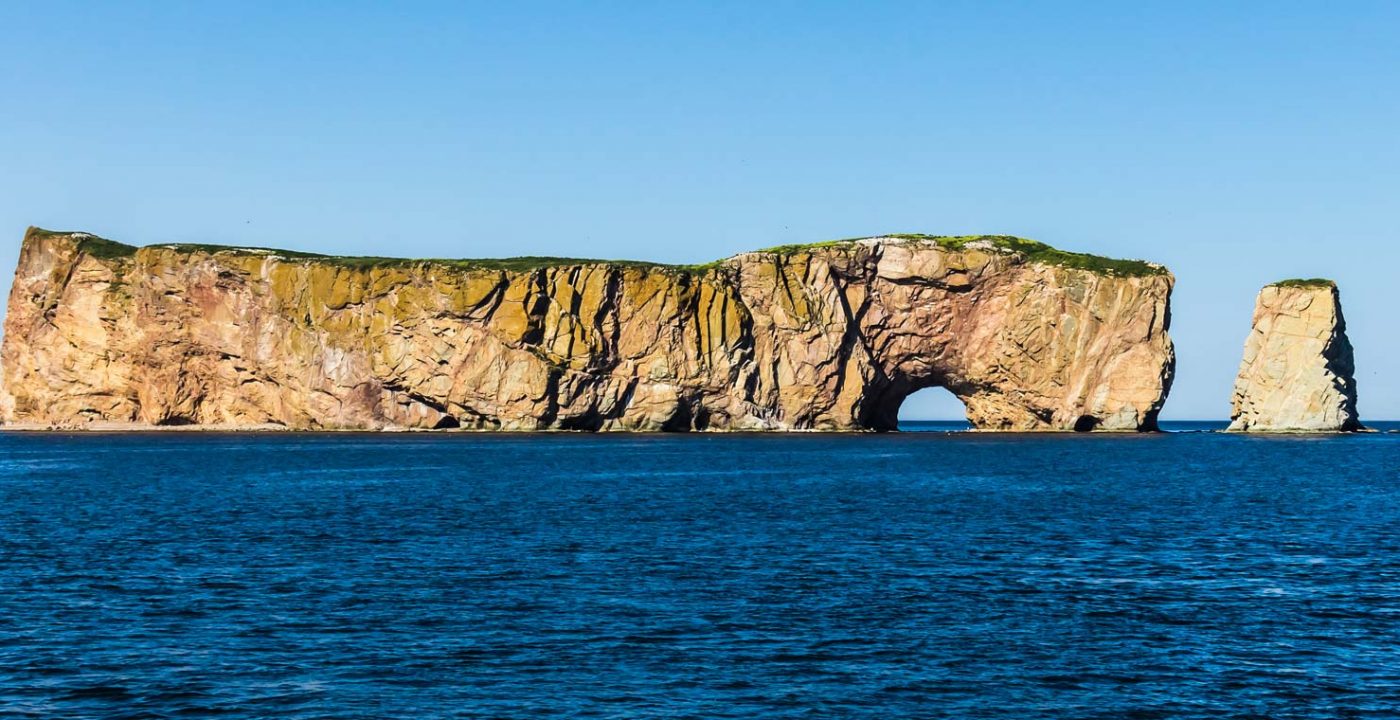 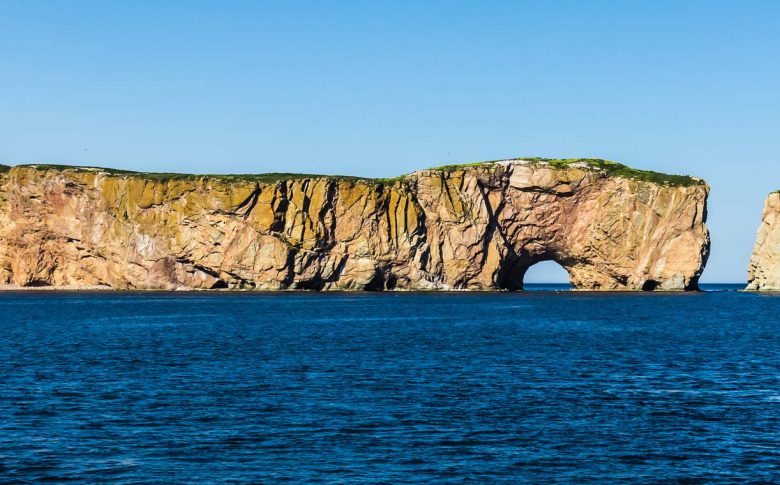 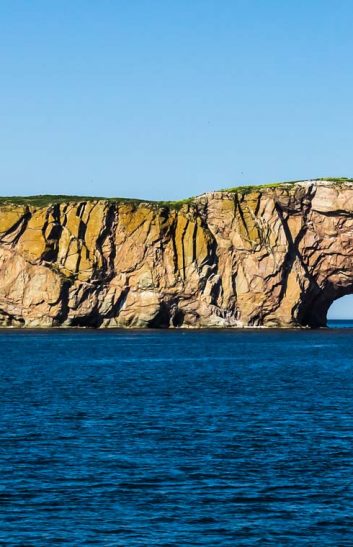 Québec is unique for its geography, its history and its culture which together have forged its identity. Discover the “joie de vivre” of Quebec for yourself!

About the province of Quebec
The province extends nearly 2,000 km (1,242 mi.) from the U.S. border to the Arctic Ocean, between Ontario to the west and New Brunswick and Labrador to the east. Québec is graced with an incredible variety of landscapes: a fertile fluvial plain between the Canadian Shield to the north and the Appalachian Mountains to the south, wide swaths of forest, taiga and tundra, all of which share over a million lakes and thousands of rivers. Montreal is Quebec’s largest city and the provincial capital is the ancient city of Quebec.

Campgrounds in Quebec
Camping Quebec is the largest association of its kind in Canada with an extensive list of over 560 campgrounds. Their website features a comparison tool that allows you to review campsites and compare features side-by-side.
www.campingquebec.com/

Campgrounds Camping Canada (CCC) has links to more than 650 private campgrounds and resorts throughout Quebec. Use Canada”s CCC website to search for campsites and RV Parks anywhere in Canada. Website:www.campcanada.com

Fly to Quebec and Rent an RV
If you haven’t had a chance to see the wonderful scenery of Quebec, or experience its history and culture ‘ then plan your next holiday by coming to Canada by plane.  Fly to Montreal or the city of Quebec and rent an RV for a couple of weeks.  We suggest you make reservations now, by checking these companies and RV Dealers who offer RVs for rent.
Link to: RV Rentals in Quebec

Weather and Climate
Québec has three types of climate: arctic above the 58th parallel, subarctic between the 50th and 58th parallels and a humid continental climate south of the 50th parallel. Southern Québec enjoys four very different seasons, characterized by significant temperature variations. A rigorous, snowy winter – the average snowfall for Québec City is over three metres, or ten feet. Followed by a lush, exhilarating spring, then a warm summer that segues into a flamboyant fall.
Link to: Quebec weather to see local forecasts for all regions of the province issued by Environment Canada.

Forillon National Park of Canada
The “Jewel of the Gaspé” where land meets sea.
Link to: Forillon Park 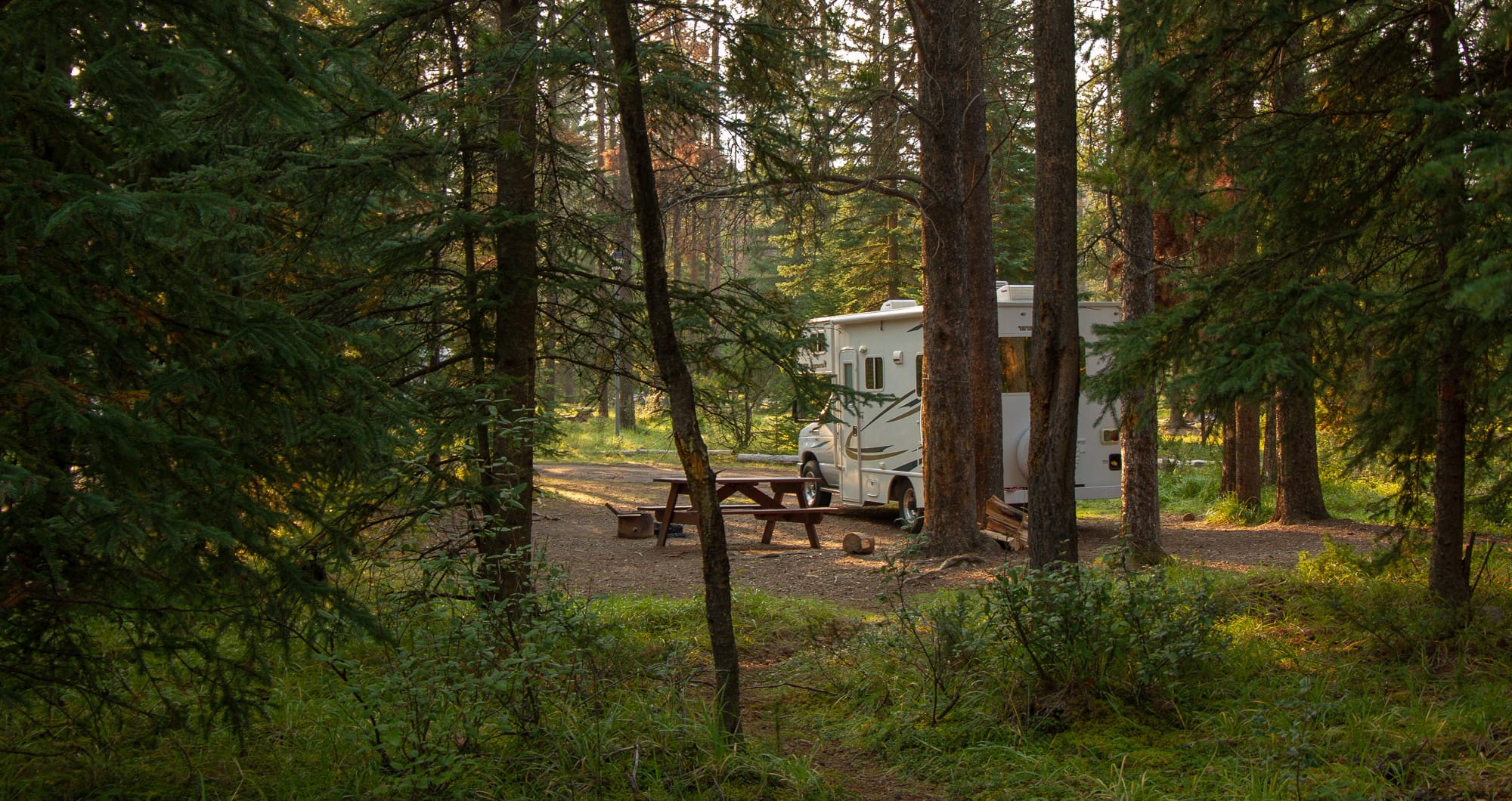 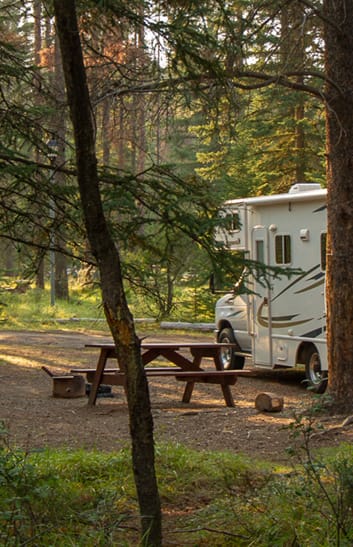 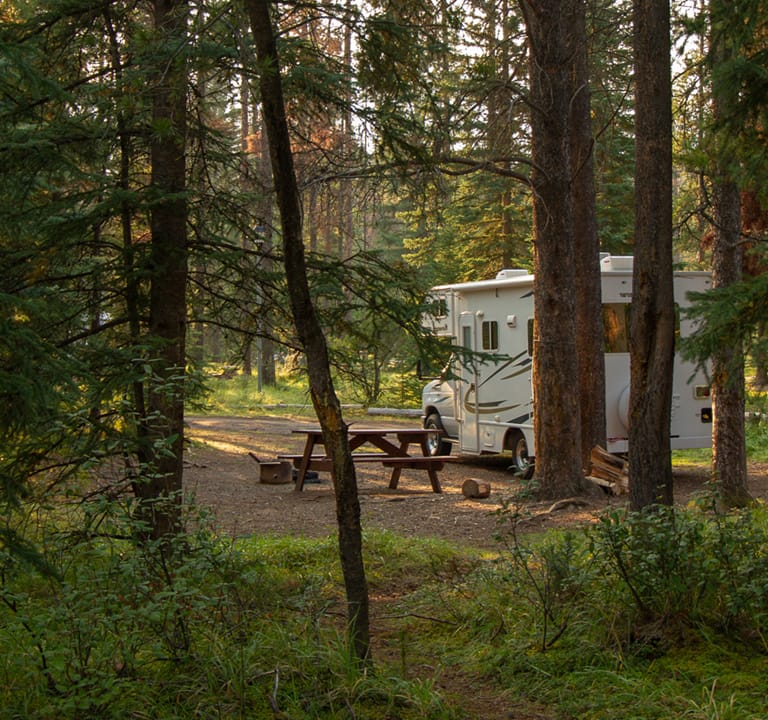 FIND A CAMPGROUND NEAR YOU 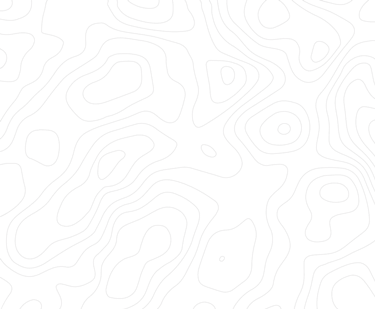