When Heading North, add Carcross, Yukon to the List! 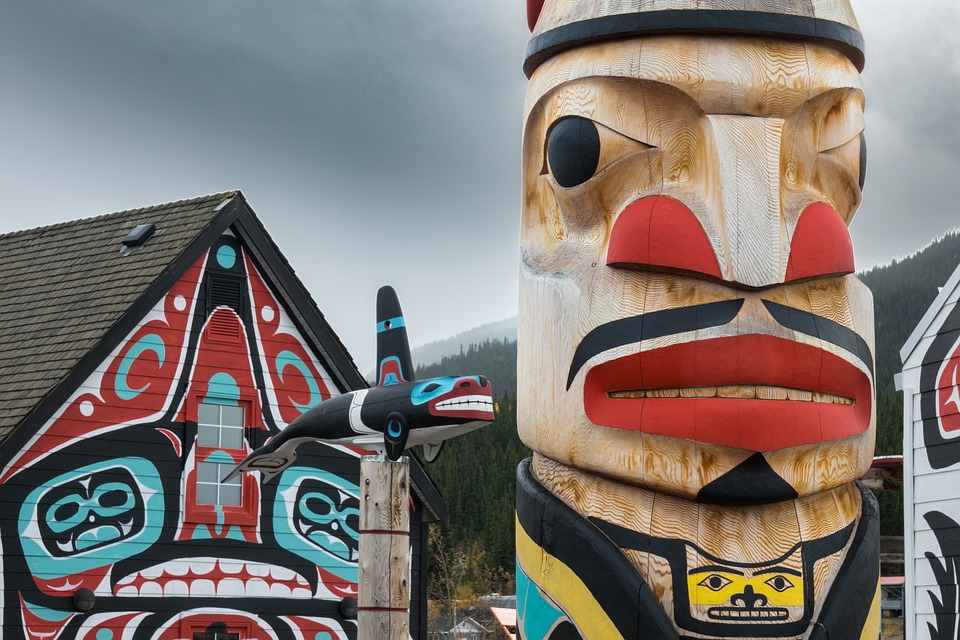 Hitch up the RV and drive north to Canada’s wild Yukon Territory—it won’t disappoint! In Carcross, Yukon, small town shops and entertainment meet Indigenous culture, gold rush history, and outdoor adventure. Here’s what you need to know before you go!

Long before the Klondike Gold Rush, the Tagish and Tlinglit First Nation people made their home here. Archaeologists and scientists say that the First Nations of the Yukon originate from the people who crossed the land bridge that connected Siberia and Alaska during the last ice age. Now, the town of Carcross sits North of the busy port in Skagway, Alaska, south of Whitehorse on the Klondike Highway.

When the miners arrived, they aptly named the town Caribou Crossing after the number of herds that migrated through the area each year. The Klondike Gold Rush changed everything for the communities in the Yukon as they saw an influx in population like never before. Popular historic buildings, like the Caribou Hotel and the White Pass and Yukon Route Train Station popped up. 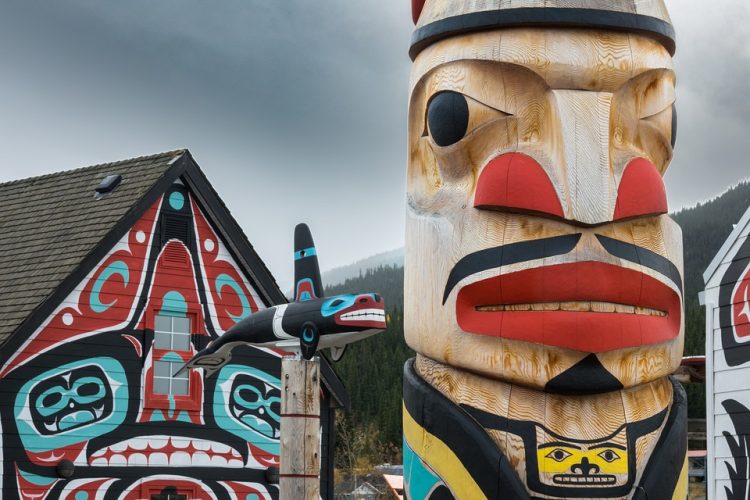 There’s so many options in Carcross all year round. The following are just a few highlights we found!

Learn more about the history and culture of the First Nations people who have lived here for thousands of years at the Carcross Learning Centre. It’s an educational facility and a celebration of art, including multiple totem poles representing each of the Indigenous clans in the area, as well as a community gathering place. 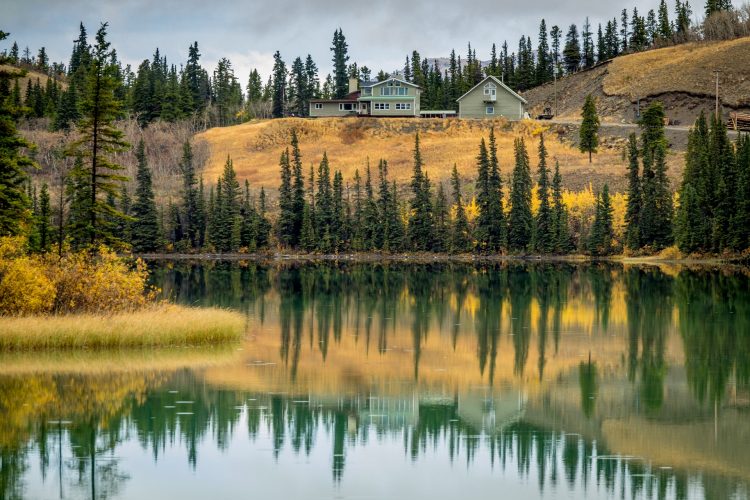 Mountain bike on Montana Mountain for a surreal wildhood adventure overlooking Bennett Lake! Not a biker? There’s over 40 kilometres of trails on the mountain, many of which are hiker-friendly too.

First Nation legends tie Montana Mountain to the story of Game Mother, who hung her hammock from 4 mountain peaks to celebrate creating animals—a spiritual centre of sorts since the history of First Nations relies heavily on the land. In the story, the animals spread across what’s now the Yukon.

A local’s best kept secret: Bennett Beach. The shallow lake and large beach is the perfect spot to bring your kids for an afternoon of fun in the sun. However, be prepared for Carcross’ famous wind, or at least bring a kite to make the most of it.

The last ice age lives on in the form of the Carcross Dunes, the world’s smallest desert clocking in at 260 hectares. Melting glaciers turned to lakes then dried into sand dunes. Wind from Bennett Lake keeps these dunes moving so it always looks like a miniature desert.

Carcross Commons is a one-stop shop for visitor information, baked treats and coffee, a good meal, and to indulge in art. And the history! One of the co-discoverers of the Bonanza Creek gold strike, Skookum Jim, is buried in the cemetery in town. His discovery marked the beginning of the Klondike Gold Rush, an eventful time in the area. Now, you can tour a replica of his house at Carcross Commons.

Start your trip here and see where the day takes you. 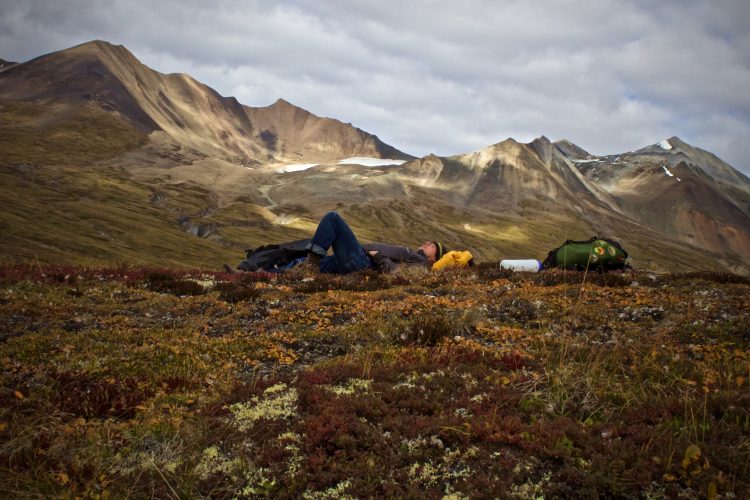 When to Visit Carcross?

Whenever you want! There’s always something to do. For the most family-friendly RVing, choose the warm months of summer. For a chance to see the Northern Lights, opt for spring and fall. For wintery adventures, hitch up and pack your bags for cold weather camping in the Yukon—just imagine cross-country skiing in the backcountry. 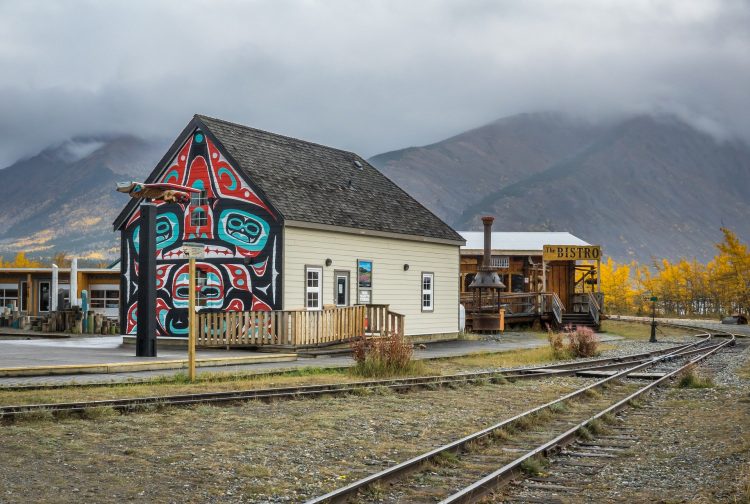 While you’re there, why not keep going to Whitehorse? It’s just under an hour away from Carcross and offers plenty more sights to see and things to do.